All-inclusive sailing trips for family & friends or with your organization

The Avatar was built in 1941 in Wolgast, Germany, as a KFK Kotter under number 401. KFK Kotters were small naval vessels, built for speed, but looking like fishing boats to mislead the enemy. The ships were built on steel beams with a wooden hull which made them less vulnerable to magnetic mines.  When the war ended the ship was brought to Spaarndam in the Netherlands where in 1957 the original wooden hull was replaced by a steel one. From then on she sailed the North Sea as a fishing boat and built a reputation for being a very fast, seaworthy vessel. Later on she sailed under the name Grietje Maria (IJMUIDEN 64) until the fishing fleet was reduced. After that the Grietje Maria was used for sport fishing for several years until she was sold in 1998 with the intention of turning her into a charter vessel. This never materialized and in 2010 André Hanzens bought the ship to rebuild her as a topsail schooner.

What was once a kotter has today been turned into a beautiful schooner. Like Twister, the Avatar is completely refurbished as a luxury sailing ship with the charm and elegance of a yacht. She is put into service in March 2014. For photos of the refurbishing process and the magnificent result view the photo gallery.

The traditional rigging in a modern execution and the sharp keel make this topsail schooner a fast and seaworthy vessel. The sails are easily handled so people without sailing experience can take an active part in the handling of the ship. The crew is very experienced and has expert knowledge of the sailing routes, harbours and nature along the way. They are eager to share their knowledge with you.

The Avatar’s biggest asset is the deck accommodation with two lounge seats, one located midships and one on the afterdeck. If needed, both can be covered to provide shelter against the sun or the rain. Apart from these locations, there is extra sitting space on both the fore and after decks.

In the deckhouse you will find an inviting saloon with a bar and a panoramic view. Here you are sure to find a comfortable spot to spend an enjoyable evening.
The comfortable double cabins equipped with shower and wash basin are situated below decks, as is the professional galley where the Avatar’s own ship’s cook prepares delicious meals.

Technical data of the Avatar

The layout of the ship
(click on the picture to enlarge)

View here the photo album of the refurbishment of the Avatar.

To the photo album 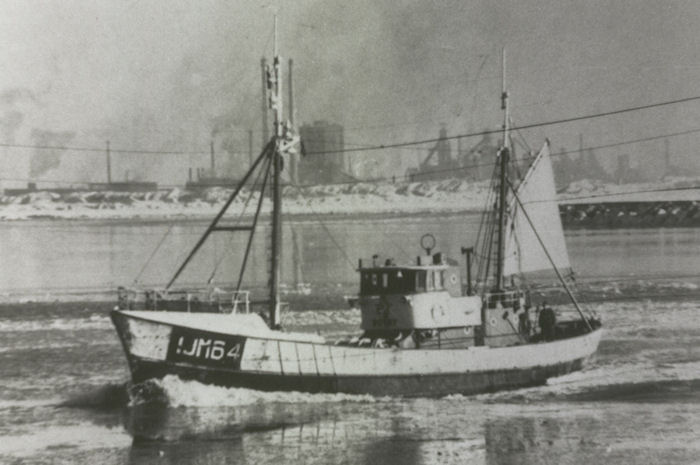 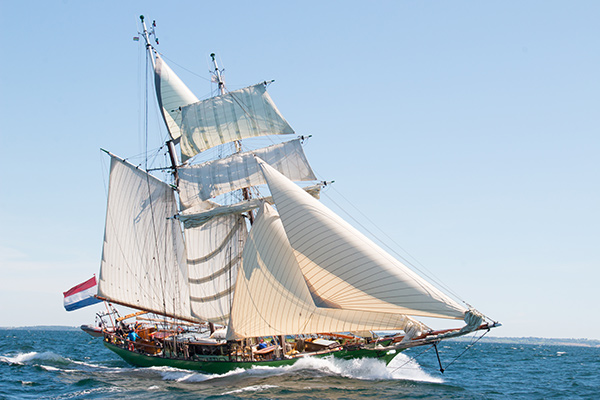 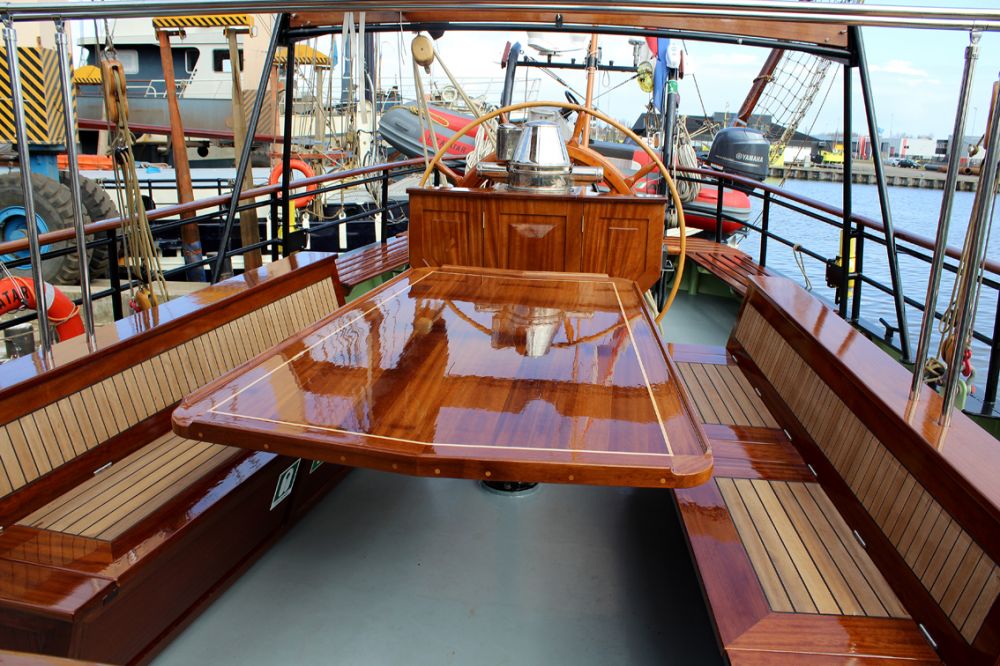 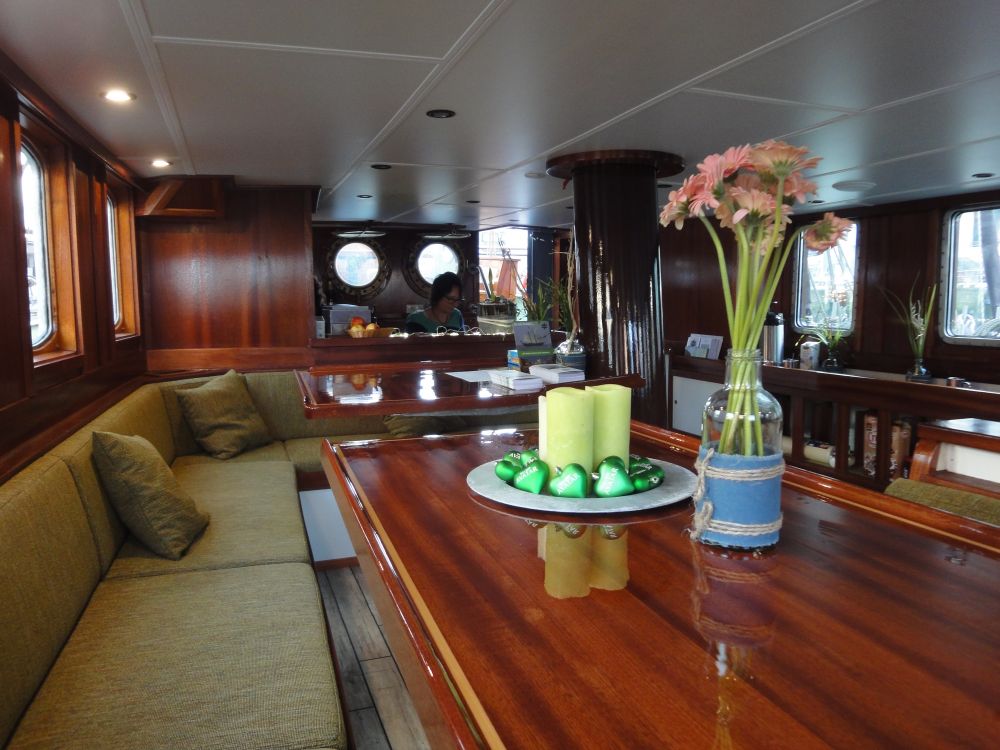 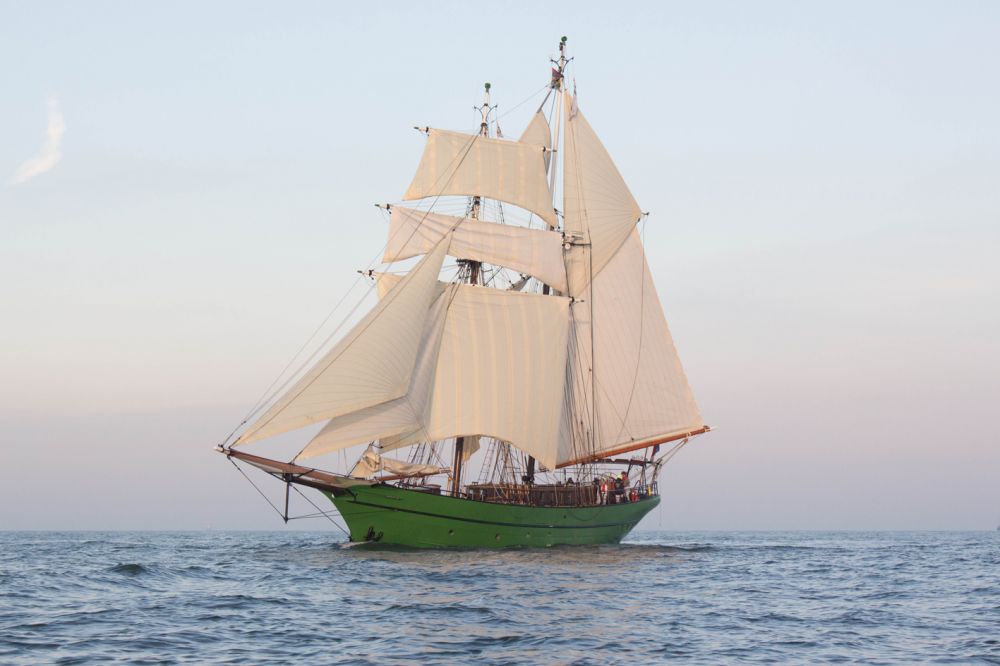 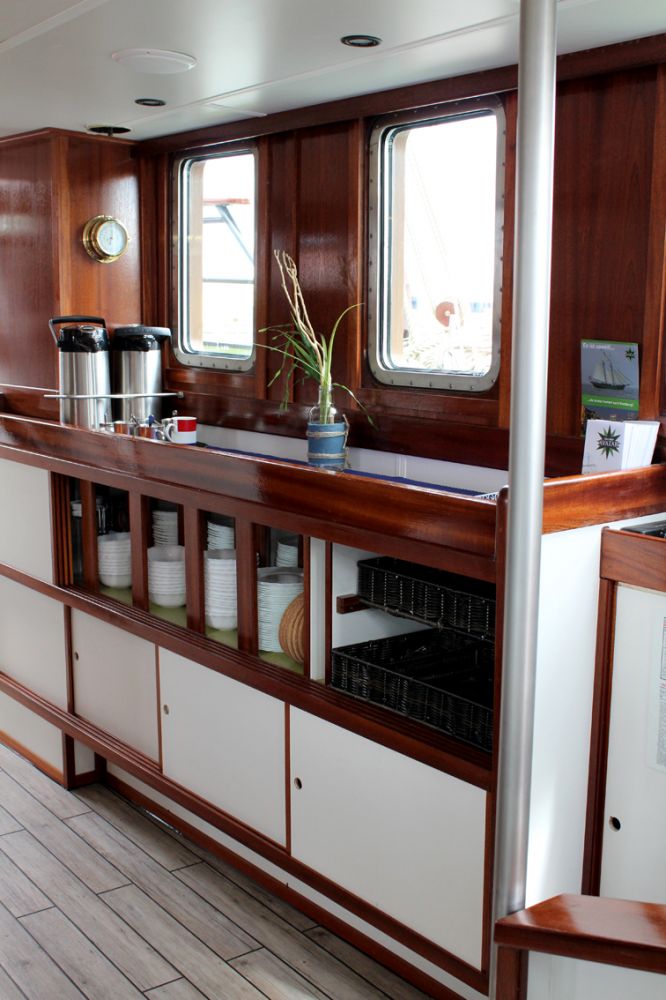 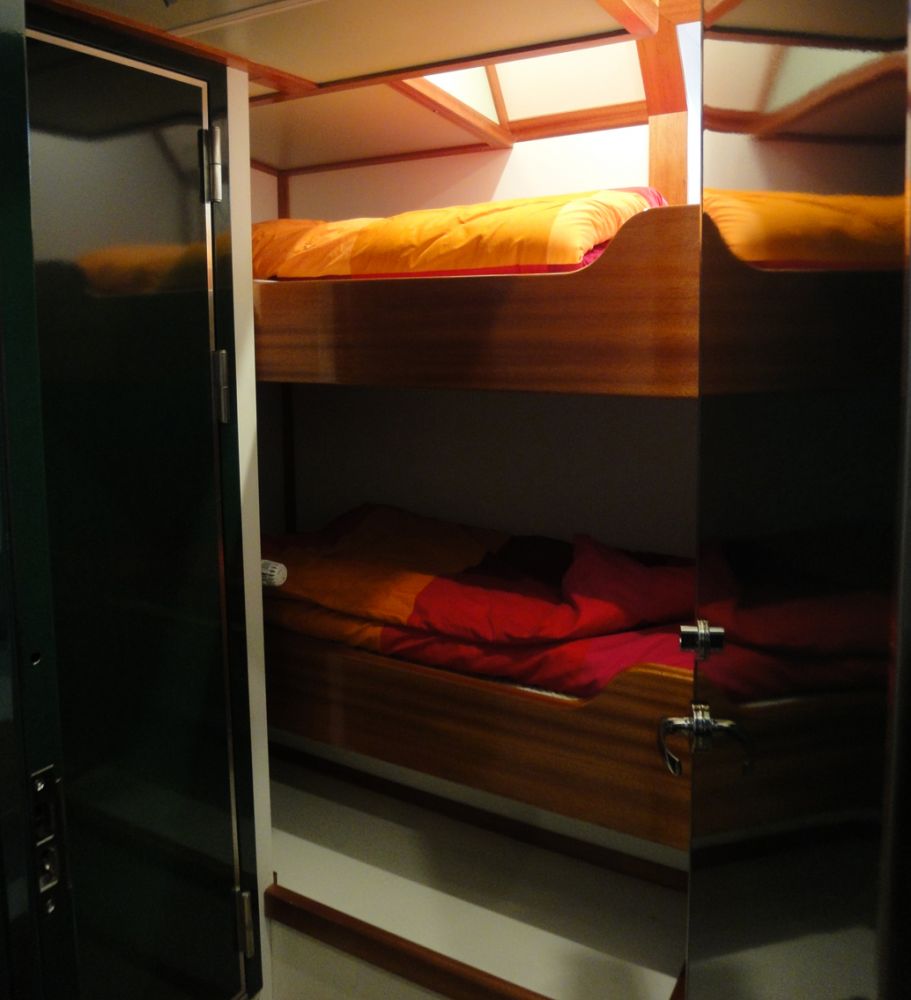 Avatar in the media 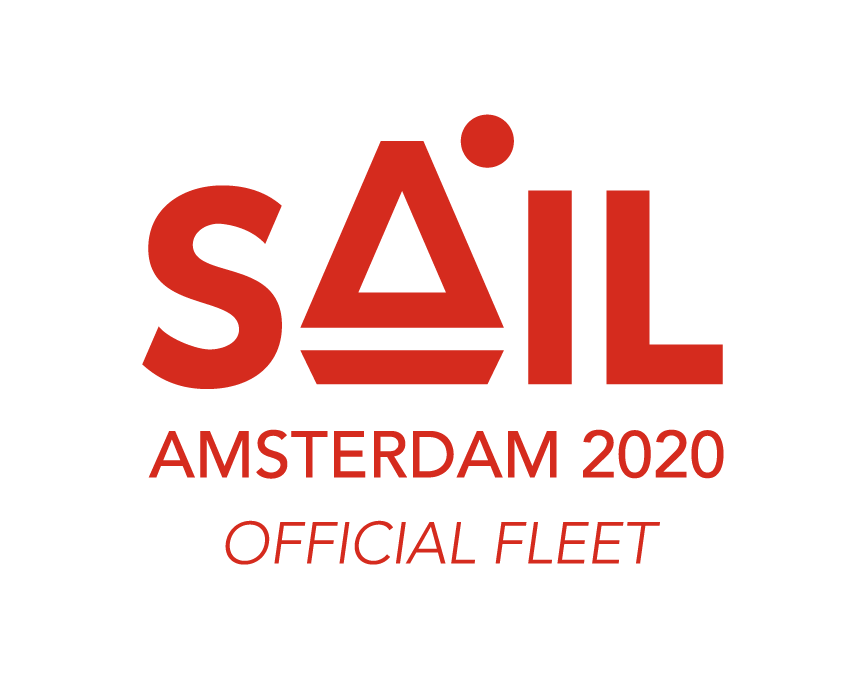